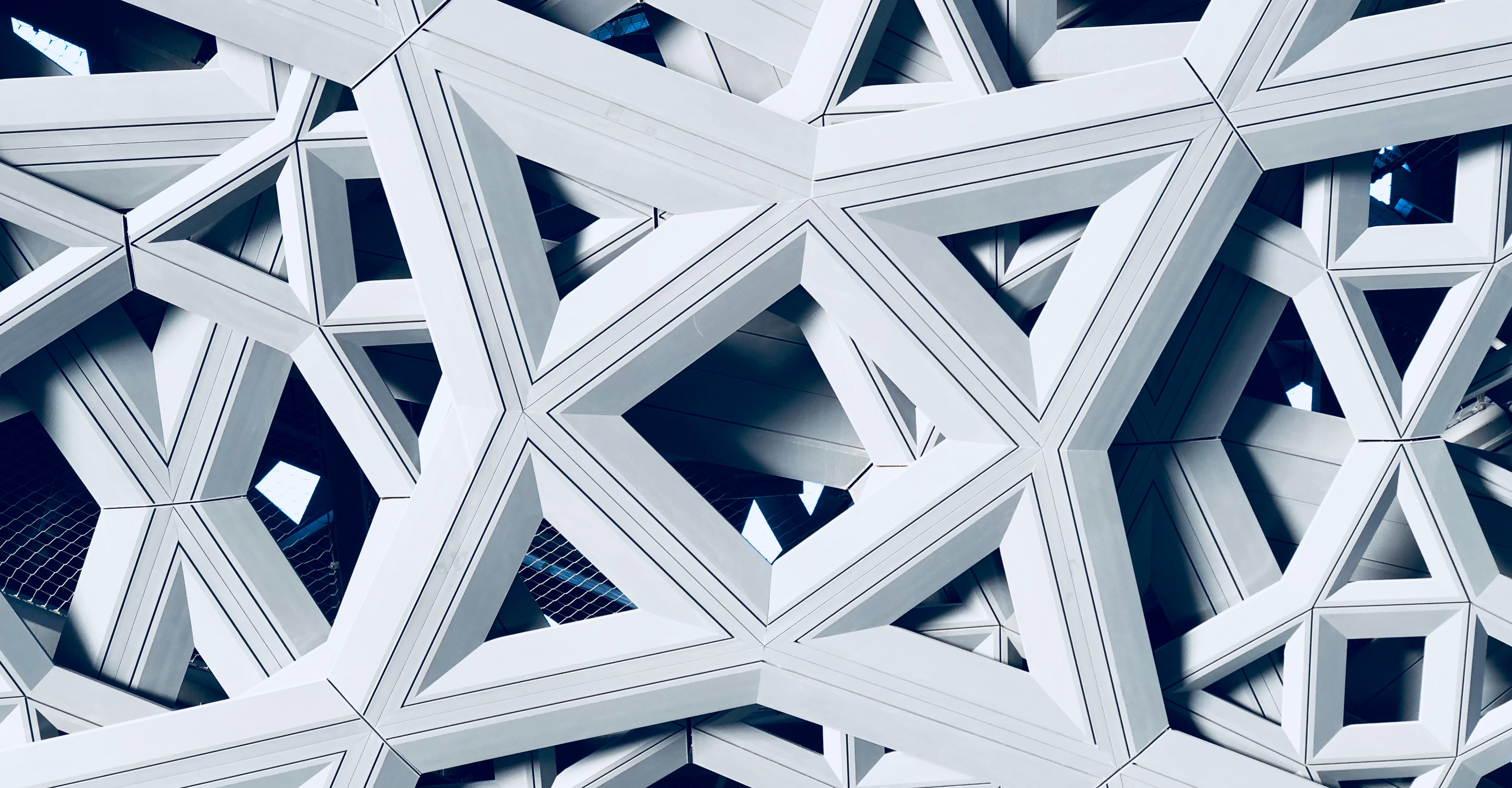 Whilst we know there are a multitude of advantages to a decentralised financial world, are we naïve to believe this new world won't also need, and benefit from, pockets of concentrated power?

Inspired by Satoshi Nakamoto’s peer-to-peer vision, or Vitalik Buterin’s hope for a third party-less world (computer), it is understood why the anti-establishment developer, retail trader, or the decentralised finance enthusiast, sees “centralised” as a bad word…finally, freedom from the “powers that be”.

However, once the dust settles, we envision the digital asset/cryptocurrency/distributed ledger technology space for the corporate and commercial entities, won’t look THAT different from traditional finance, today.

There will be government involvement through oversight from authorities, licensing and reporting requirements and tax laws.  There are already Know-Your-Customer, Know-Your-Transaction and evolving travel rules, as well as transactional, client and account-based sanctions, screening and anti-money laundering responsibilities.

There will be, and already are, whales and sizable market makers that keep liquidity moving (sometimes to their own advantages), like their tier one counterpart institutions today.  Some will buy, build and own widely-used infrastructure. There will be major networks, exchanges and protocols that will win out over others.  Retail and corporate onramps and exchanges will, and already do, permeate the space.

In our opinion, the gravity well of centralisation can be harnessed.

Centralised or not, an improved financial framework, built on web3, distributed ledger and blockchain technologies (e.g. transactions alone will be faster, less painful, easier to track), is a massive advancement compared to the traditional plumbing in place today.

There are also attractive corporate and commercial benefits tied to centralised services.

Crypto-custody platforms, for instance, reduce risk.  Most people, and particularly businesses, don’t want the responsibility of holding their own keys, as there is no recourse if mistakes are made in wallet deposits and withdrawals.  It makes sense to outsource that to providers qualified to do so.

In navigating the blockchain trilemma, more centralised blockchains will prioritise speed and efficiency. In the commercial world, faster settlement is a tradeoff of high consideration.  Through providers pairing that with traditional fiat clearing, and settlement networks, corporate treasury can be simplified and unified.

As centralized service providers, exchanges and financial technology companies along with their trading, custody and payment services, also provide guidance, support and utilities in and around customer and transaction regulatory compliance.

In both the fiat and digital asset world, a more centralised environment of custody, payment and treasury services is not only appropriate but optimal for corporations.  For digital asset finance, we think centralisation will pass through the Overton Window.  Ultimately, we see a world where both centralisation and decentralisation have a place alongside each-other solving different issues. 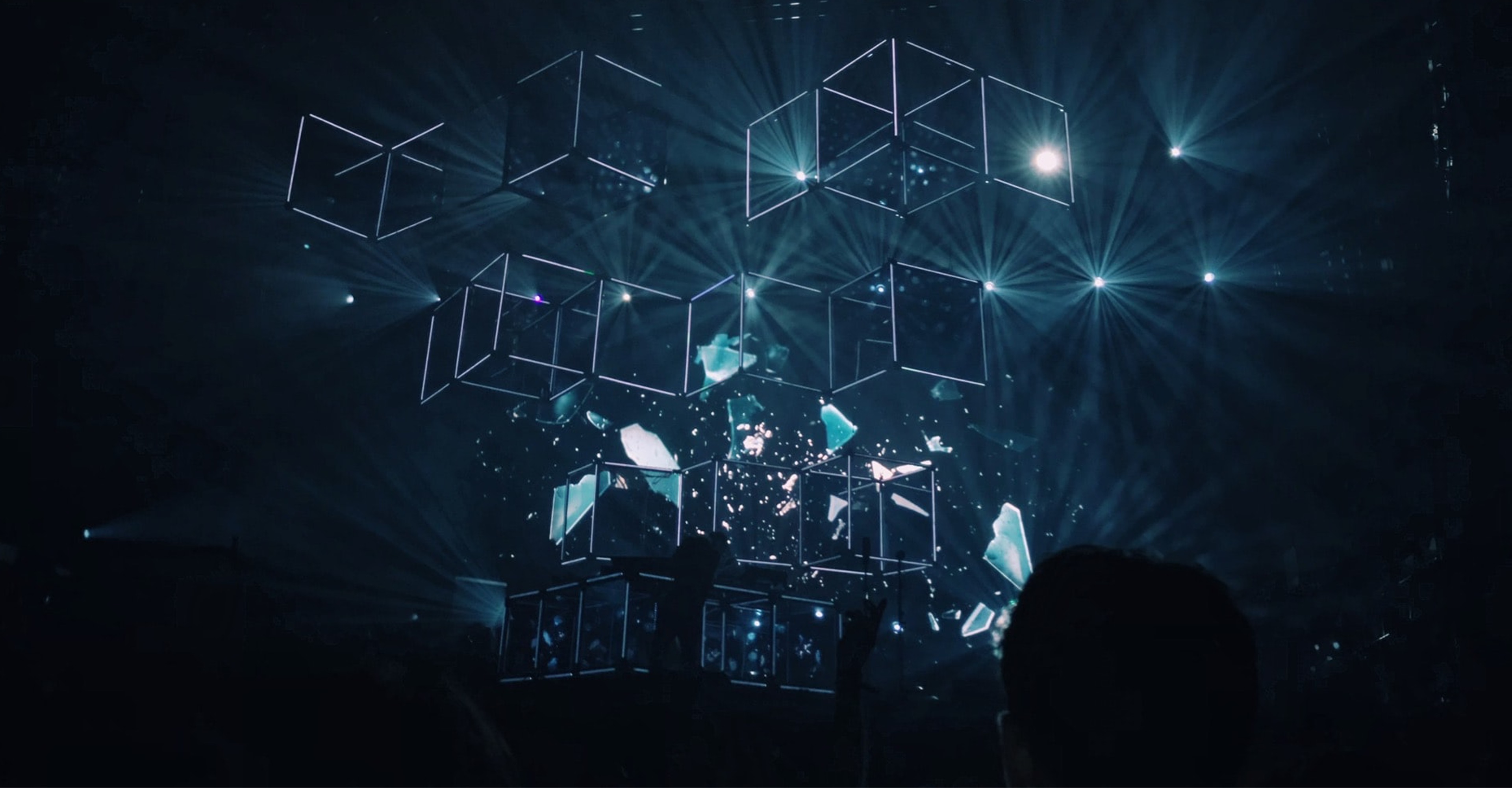 When Satoshi Nakamoto, the father of Bitcoin and blockchain technology itself, envisioned a new decentralised world of finance, it probably wasn’t speculative investment in 10,000 NFT apes that he had in mind. He had bigger plans. 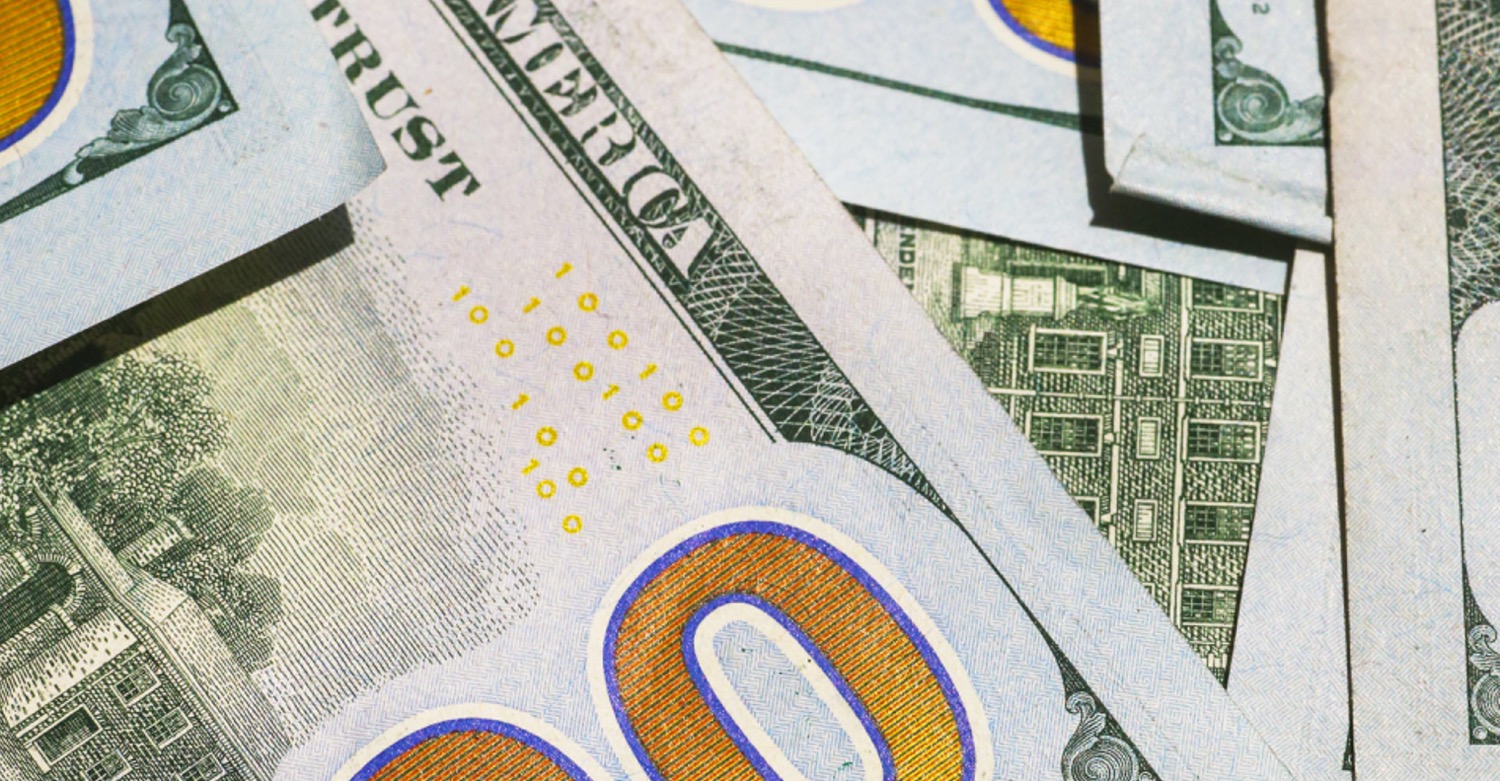 Crypto crashed. What does this mean for businesses using stablecoins?

It would be an understatement to say that the last few months have been eventful for the crypto-sphere.

Find out how you can use crypto as part of your corporate treasury toolkit.

To find out more about us or our services, please get in touch - we look forward to hearing from you.

Contact
Subscribe for the latest news and updates
Thanks for subscribing! Keep an eye on your inbox for the latest from Orbital.
Oops! Something went wrong while submitting the form.